The store will not work correctly in the case when cookies are disabled.

Eclectic artist Laolu NYC combines art, body and soul using his and our skin as a canvas to tell a story.
Today, with this new LIMITED EDITION collection, Laolu transposes his art also on fabric, evolving its weave and reinterpreting the cult garments of FREDDY's wardrobe.

The design and geometric patterns of this limited edition collection take direct inspiration from the concept of The Art of Movement. Freddy's idea stems from the will to offer everyone garments that ensure high performance, and at the same time, are rich in style, lightness and modernity.
Laolu NYC, his art and his philosophy of life perfectly embody the representation of this idea.

Laolu Senbanjo, also known as Laolu NYC, is a Nigerian artist who currently lives in Brooklyn. He is a singer, songwriter, musician, and human rights lawyer and activist.
The idea at the basis of his art is that everything can become a canvas on which he can paint and express himself. His Sacred Art of the Ori Yoruba body paint ritual features on Beyonce’s ‘Lemonade’, and he has also collaborated with important artists such as Alicia Keys and Lupita Nyongo, as well as with several international newspapers such as NY Times, Vogue, BBC.
He is considered the inventor of the Afromysterics genre, which means the mystery of the African thought pattern.
WATCH THE INTERVIEW 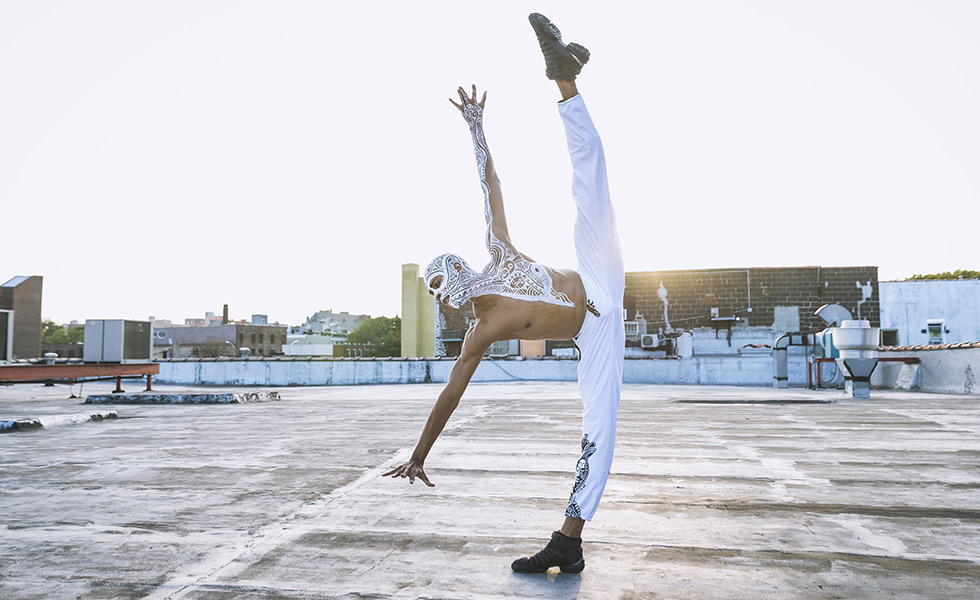 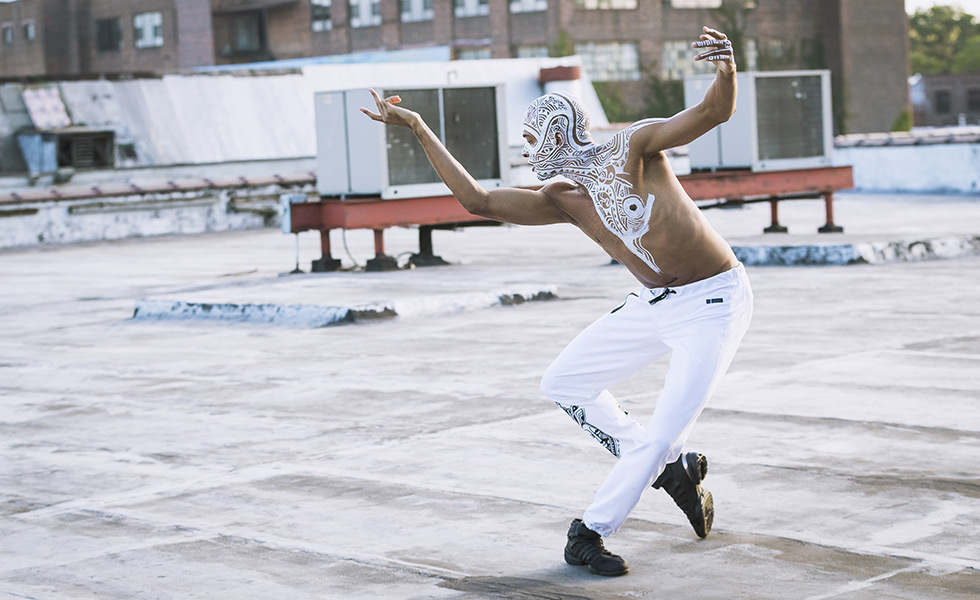 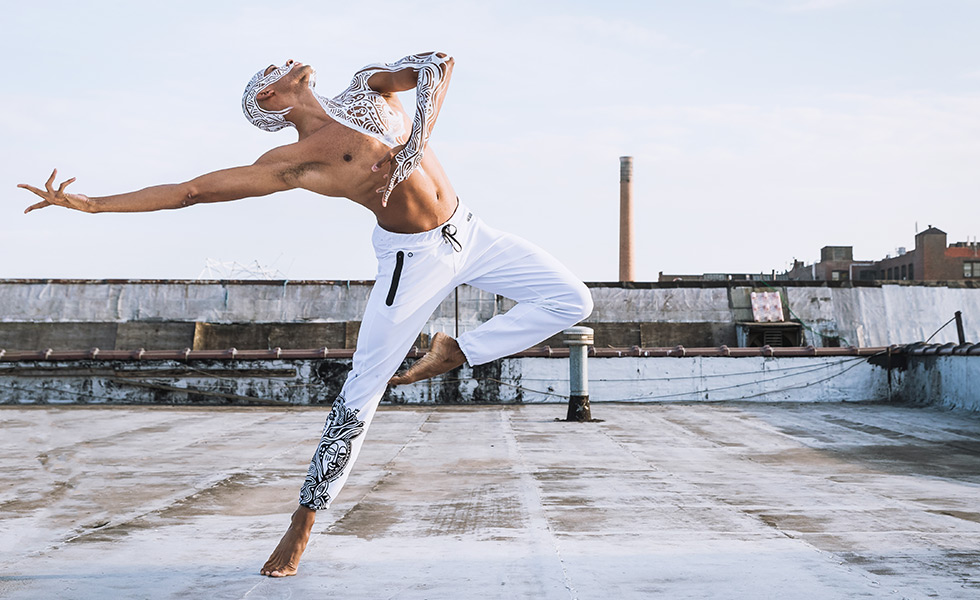 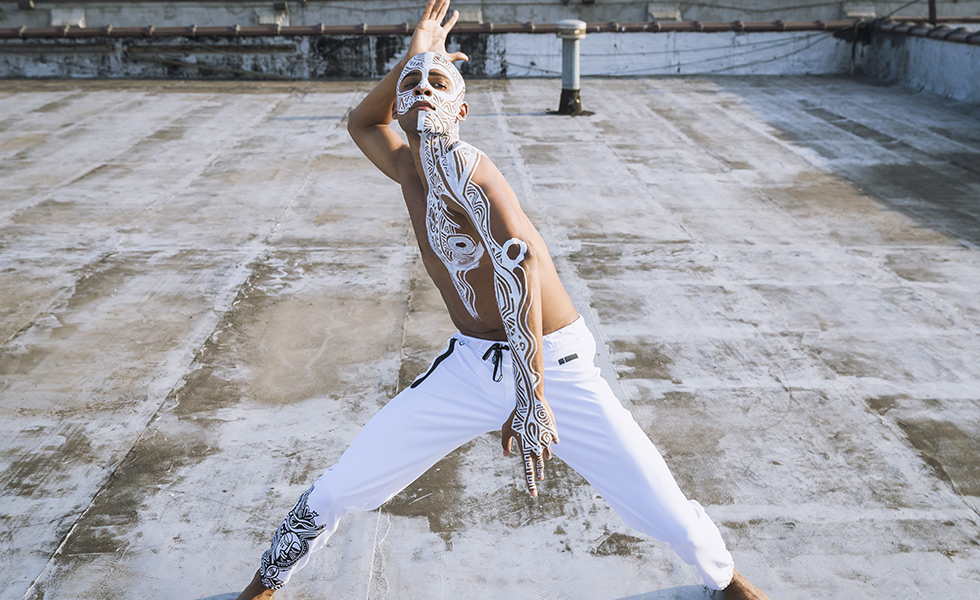 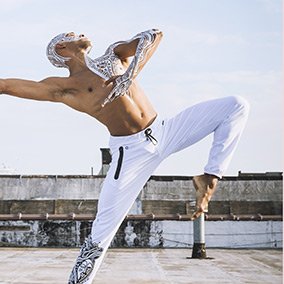 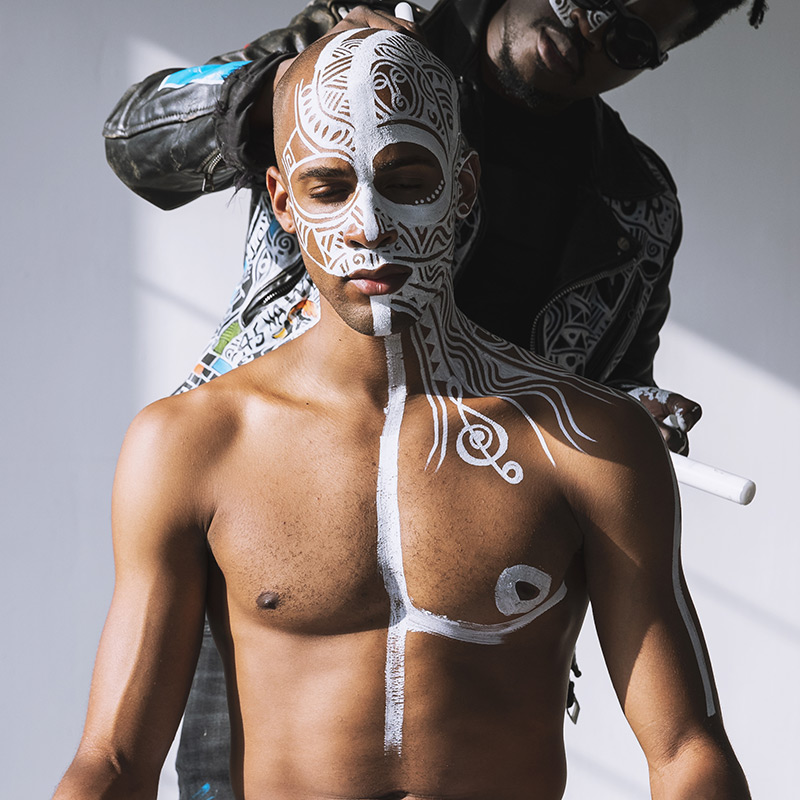 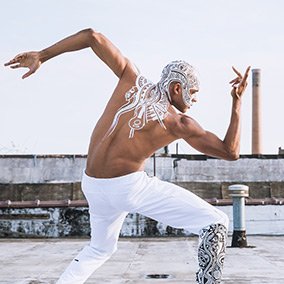 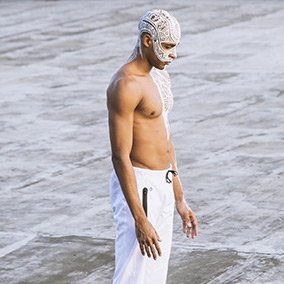 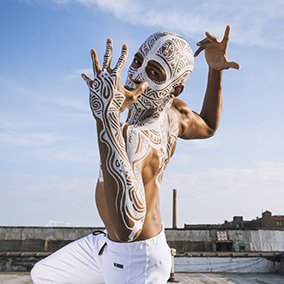